About Guide to Indigenous Maryland

Guide to Indigenous Maryland is a multi-faceted community engagement initiative of the Maryland State Library Agency and Maryland’s public libraries. Through the development and curation of educational resources, the project aims to teach Marylanders about the history of local Native and Indigenous peoples and how their heritage influences contemporary life in Maryland. Content for the app and website are based on crowdsourced contributions and recommendations from individual Native and Indigenous Marylanders, as well as tribal nations heritage organizations, in collaboration with Maryland’s public libraries and the project curator Dr. Elizabeth Rule, Assistant Professor, American University. Dr. Rule is a member of the Chickasaw Nation and is renowned nationally as a leading proponent of engaging the general public with the Native and Indigenous heritage of local communities. She previously developed and launched a Guide to Indigenous DC and Guide to Indigenous Baltimore.

Guide to Indigenous Maryland is supported in part by the Institute of Museum and Library Services, through the Library Services and Technology Act, administered by the Maryland State Library Agency via the Prince George’s County Memorial Library System. 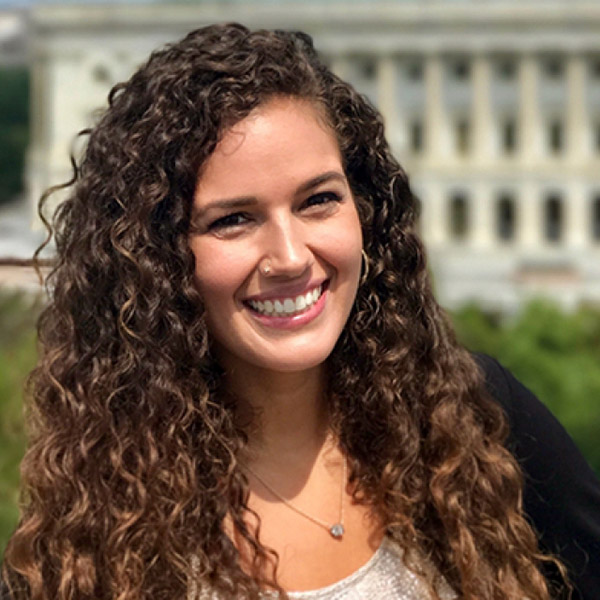 Dr. Elizabeth Rule is Assistant Professor of Critical Race, Gender, and Culture Studies at American University. She is an enrolled citizen of the Chickasaw Nation. Rule’s research on Indigenous issues has been featured in the Washington Post, Matter of Fact with Soledad O’Brien, The Atlantic, Newsy, and NPR. She is also a published author, releasing scholarly articles in the American Quarterly and in the American Indian Culture and Research Journal. Rule has two forthcoming monographs. The first, Reproducing Resistance: Gendered Violence and Indigenous Nationhood, analyzes the intersection of violence against Native women, reproductive justice, and the Missing and Murdered Indigenous Women; this work received the Julien Mezey Award from the Association for the Study of Law, Culture, and the Humanities in 2020. Rule’s second monograph, Indigenous DC: Native Peoples and the Nation’s Capital (Georgetown University Press), analyzes historical and contemporary sites of Indigenous importance in Washington and compliments her Guide to Indigenous DC mobile application.

Beyond the classroom, Rule continues her work as an educator by presenting her research and delivering invited talks on Native American issues. More than 100 public speaking engagements and interviews have taken her across three continents and to seven countries. Venues for such presentations include the United Nations Association-USA, the Institut des Amériques in Paris, France, the National Congress of American Indians, the Women’s and Gender Studies Intellectual Forum at MIT, the National Gallery of Art, and more. 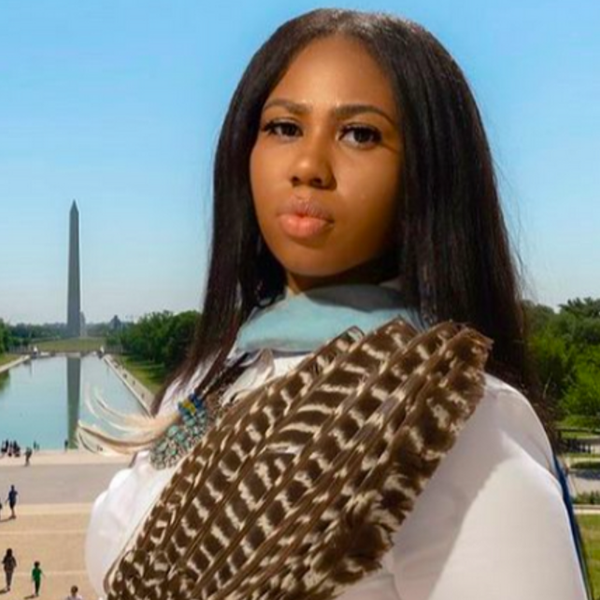 Troi is a Type 1 Diabetic and a huge advocate for the visibility of Type 1 diabetes amongst minority groups. When Troi is not freelancing graphic designs, she is a paralegal for All Native Group (ANG), a government contractor for Ho-Chunk Inc. of Ho-Chunk Nation. Troi received her M.P.S. in Paralegal Studies from George Washington University and her B.S. in Psychology from Frostburg State University. This Fall 2022, Troi will be a part of the incoming class at the University of Arizona James E. Rogers College of Law. Check out Troi’s design work by clicking the link https://linktr.ee/troimadison .

PGCMLS serves a community that inhabits the traditional lands of the Mattapanient, Patuxent, Piscataway, Moyaone, and Paumnkey nations, past and present. The Library honors with gratitude the land itself and the people who have stewarded it throughout the generations.

Guide to Indigenous Maryland is supported by the Institute for Museum and Library Services, through the Library Services and Technology Act, administered by Maryland State Library and the Prince George’s County Memorial Library System.

Guide to Indigenous Maryland content curated by Tribal Thought LLC (includes the primary list of sites and their descriptions) and the app logo may not be reproduced without express written permission from Tribal Thought LLC. The Guide to Indigenous Maryland website includes authorized content from Tribal Thought LLC and other resources that are property of the Prince George’s County Memorial Library System (with exceptions of licensed content that is designated with attribution). These resources are freely available to the public for noncommercial, educational use. Requests to reproduce or adapt content must be submitted to Tribal Thought LLC (rule@american.edu) and the Prince George’s County Memorial Library System (pr@pgcmls.info).